“If you’re on this call, you are part of the unlucky group that is being laid off. Your employment here is terminated, effective immediately.”

The CEO also claimed that this was not his first time conducting a mass layoff firing in his career. One fired employee who was shocked by the news can be heard in the video, “This is not real. Oh my god, I can’t believe this. This is not real. Oh no, this can’t be happening.”

Footage of the call has gone viral on social media, causing outrage from people all over the world. Garg’s actions are said to be cruel, unethical and self-centred, especially when he fired his employees just before the Christmas holidays kicked off.

The CEO stated that the mass layoff is needed to avert financial crisis, productivity and performance. However, it is found that Garg wrote in a blog post accusing his employees of “stealing” from their coworkers and customers by working 2 hours a day and being “unproductive”.

He then admitted that his blog post could have been “expressed differently”. On top of that, Better.com recently has received a $750 million influx from investors, making the financial crisis excuse questionable.

Is retrenchment legal in Malaysia?

As an employer in Malaysia, you have the right to conduct retrenchment. But, you cannot simply terminate your employees as you wish. You need valid reasons to do so. Retrenchment is a process of dismissing employees due to:

When national lockdown hit Malaysia in 2020, large companies like Media Prima had to undergo retrenchment as part of its business transformation plan. However, retrenchment should be your final card and you are advised to follow proper retrenchment procedures.

Retrenchment can be performed in two ways:

For employees who fall under the Employment Act, the notice period depends on their employment duration:

Retrenchment affects your employees as much as it does to your business. Therefore, you should let them go with proper financial support. This is where compensation plays its role. For employees who fall under the EA and has worked for at least 1 year, they are entitled to receive retrenchment benefits:

For employees who do not fall within the EA, their retrenchment benefit lies within your power. You get to decide how you’re going to ease their financial burden at the moment. If termination benefits are included in their employment contracts, do follow them wisely. If not, here are some benefits you may want to offer:

According to the Ministry of Human Resource, employers must take the following measures when conducting retrenchment:

In this Better.com case, it’s not the retrenchment that sparks anger among society but his execution of it. Garg’s actions have caused him to receive severe backlash on social media and news platforms.

People have decided to boycott his business after the video went viral.“Let’s cancel him out and ensure he bankrupts,” one person commented on Facebook. His mistreatment in the video has also caused existing workers to think about their exit plan.

Not to mention how future talents will refuse to work under Better.com knowing how the CEO treated his staff. Hence, it’s crucial to execute your mass layoffs responsibly and ethically.

How we may help

Our platform connects third-party recruiters with hiring employers. Recruiters get to access thousands of jobs from top employers with recruiting needs. Join us today to help job seekers build their career in the hands of good employers.

Share this article:
The link has been Copied to clipboard! How To Let Go An Employee In A Humane Way 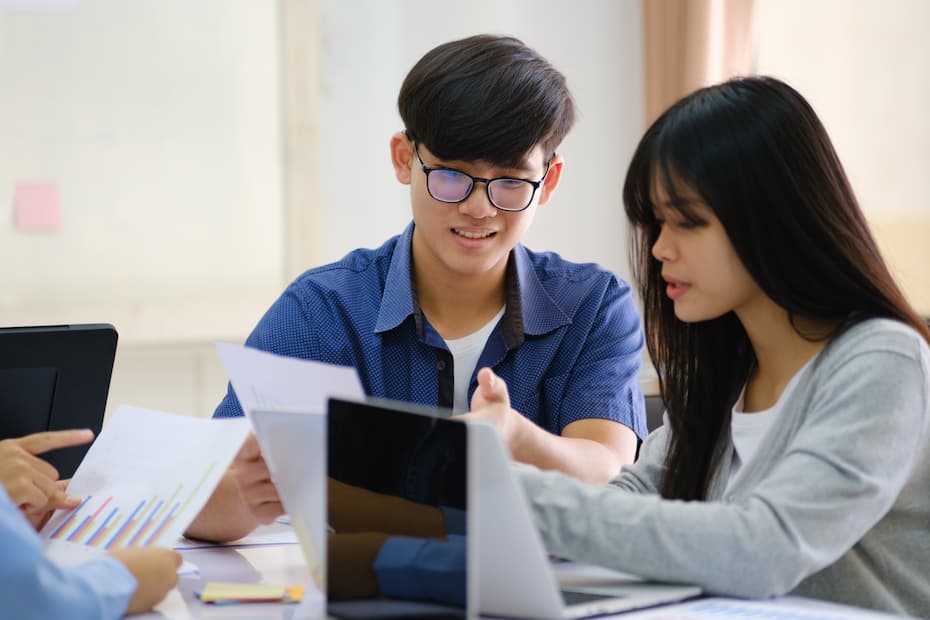 The role of HR in driving sales success Top 5 Reasons Why You Should Hire Young People Get all the latest posts delivered straight to your inbox.
Press ESC to close.

Recruitment Marketing Trends & News Products Recruiting Templates Workplace Guides
You've successfully subscribed to Recruitopia Blog
Great! Next, complete checkout to get full access to all premium content.
Error! Could not sign up. invalid link.
Welcome back! You've successfully signed in.
Error! Could not sign in. Please try again.
Success! Your account is fully activated, you now have access to all content.
Error! Stripe checkout failed.